Here is a list of the 3D I made in several companies, including rigging, setup and animation. Here it includes characters or different assets used on published apps - Augmented Reality used at smartphones. Enjoy and don't hesitate if you want to know more about something.

At this project, I've been always at the top of production, 2018 I was named art director and I could help to the team to squeeze the maximum with the tools we had. All of these assets are re-creation in 3D of the real toys you can purchase at home 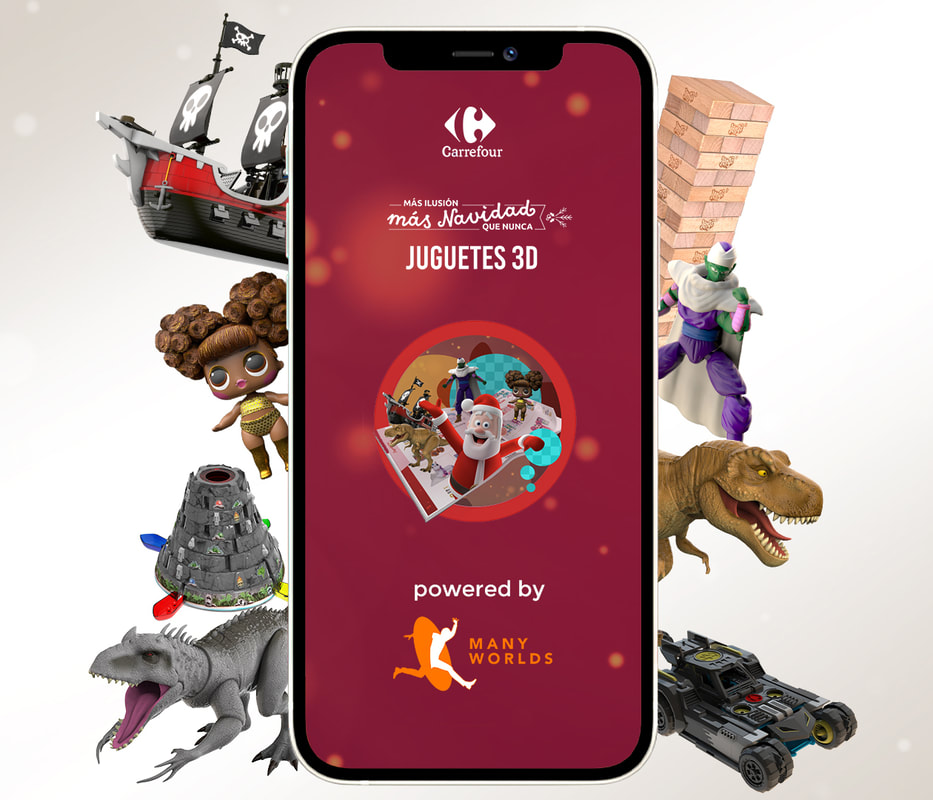 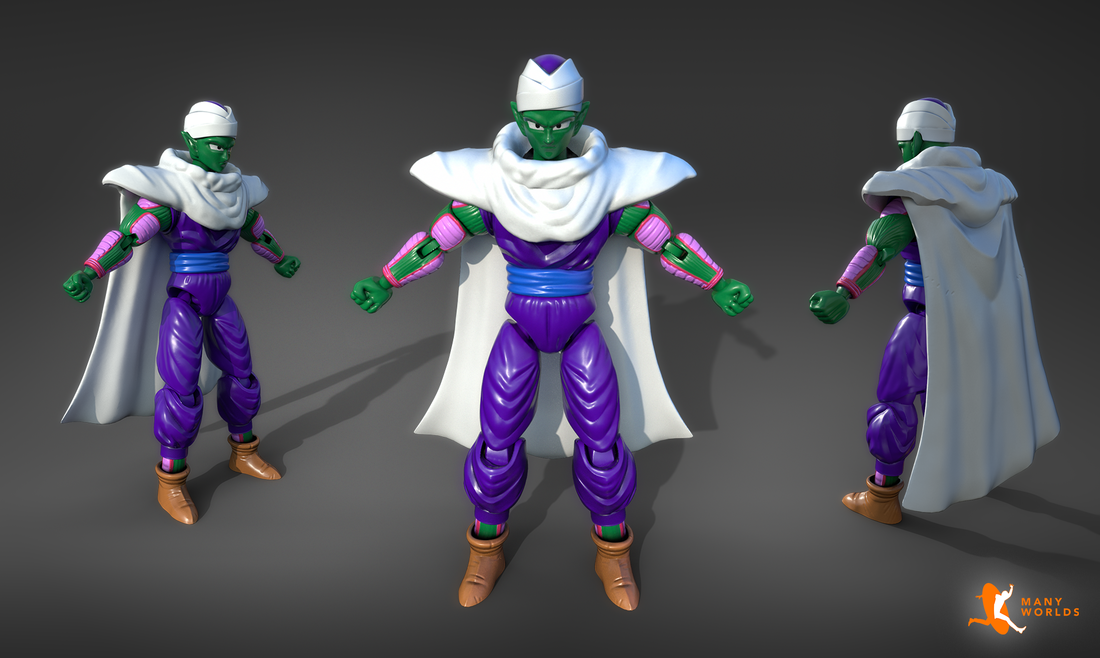 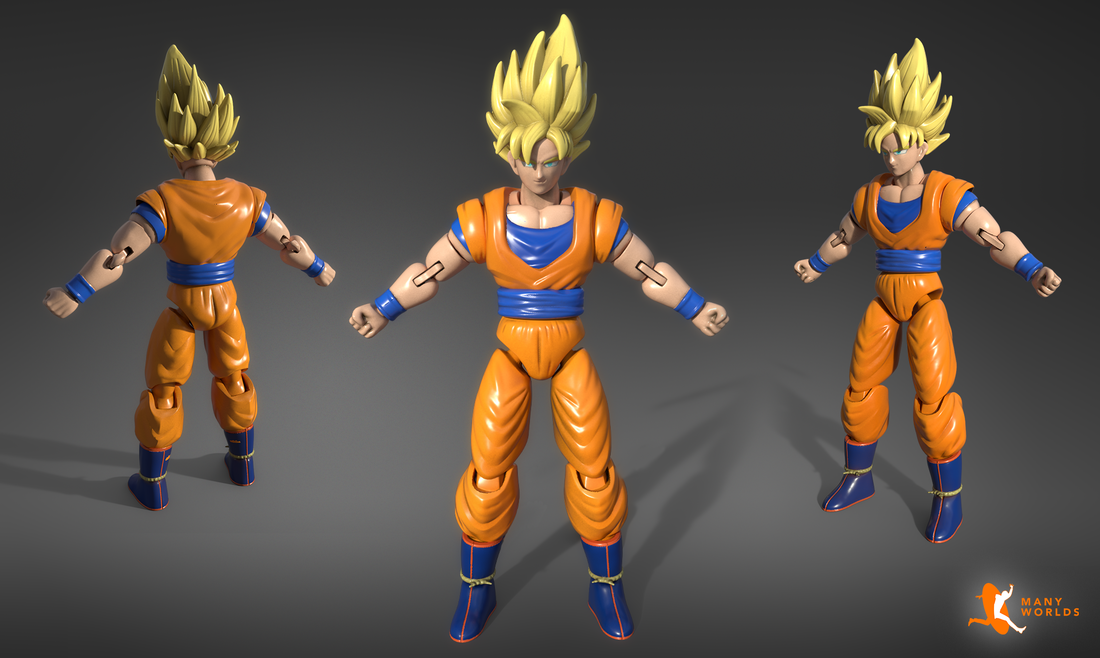 This was one of the models I am proud of making the high poly, I enjoyed a lot doing it, it was superfun and I liked the result. Beside I leave the original toy, wich is available topurchase. 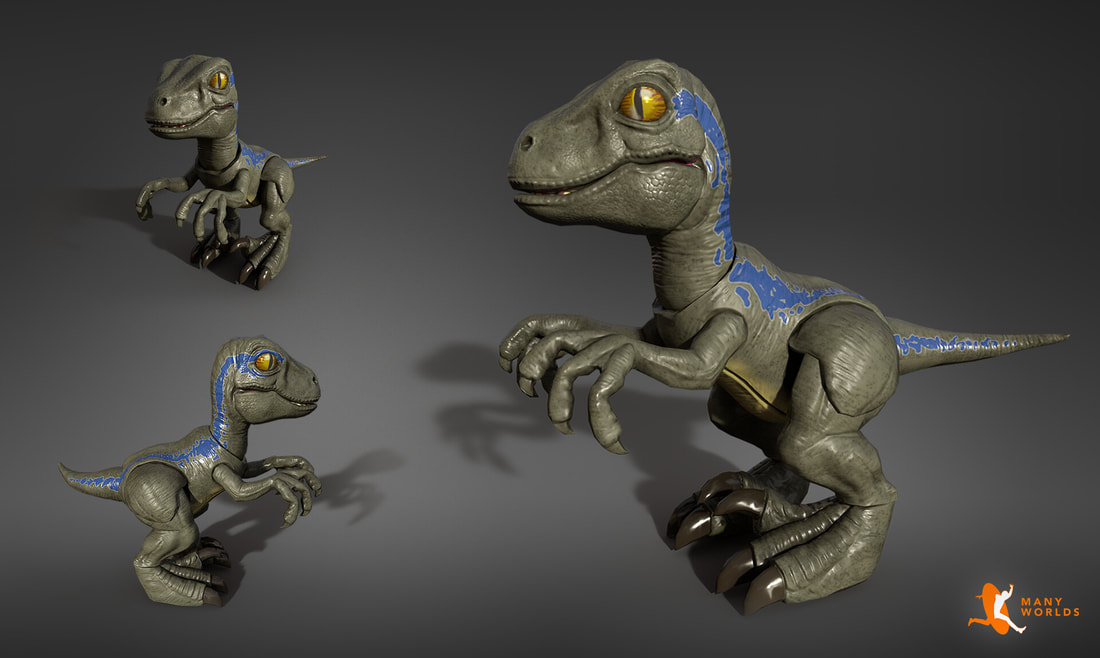 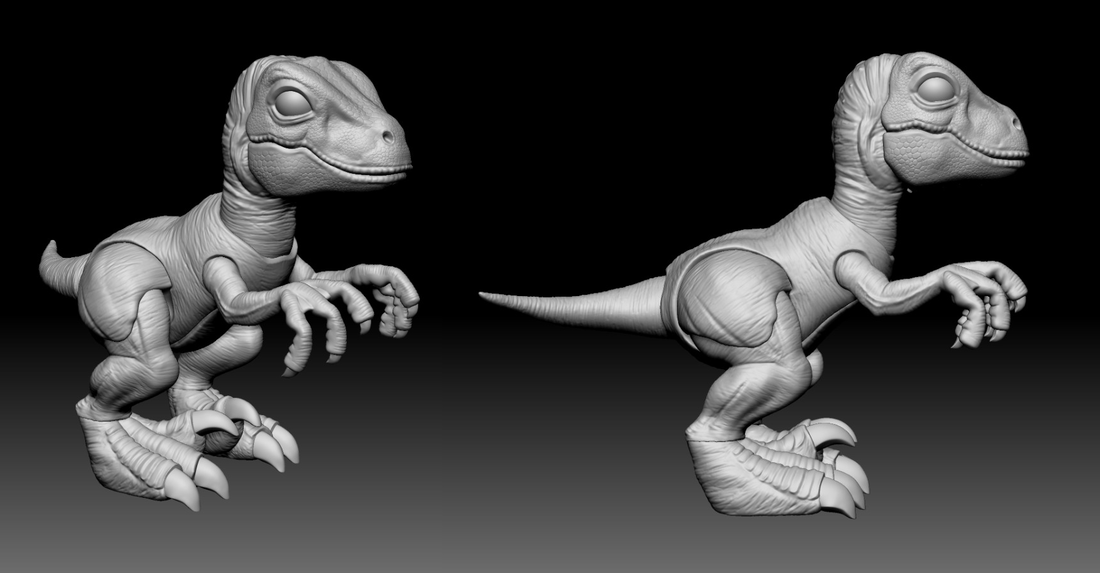 Before, all those years we were delivering toys for the christmas app, doing our best with the game engine we had, so you can check the difference before 2019 when there was a lot of improvement on the render pipeline. 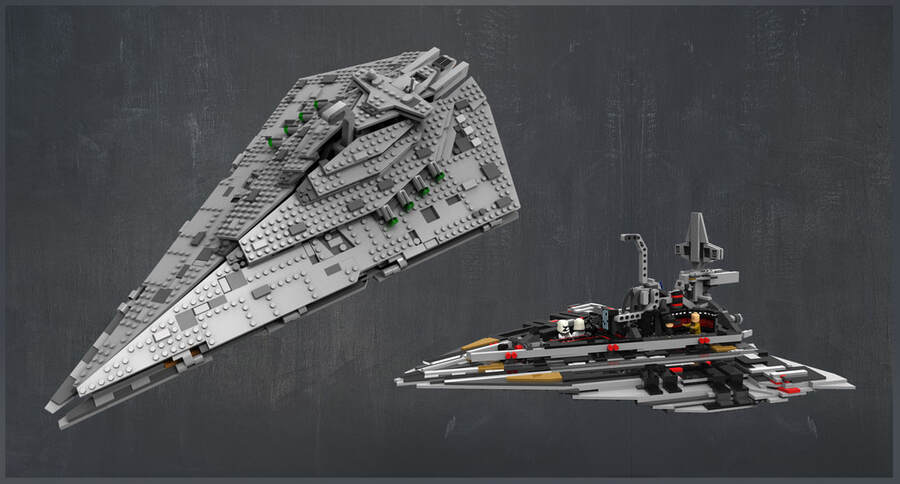 The humble beginnings of the app actually were quite promising for the following years, it not always starts with something jawdropping, at least technicallly, but it served the purpose to boost Many-Worlds and the people who were working there with it. 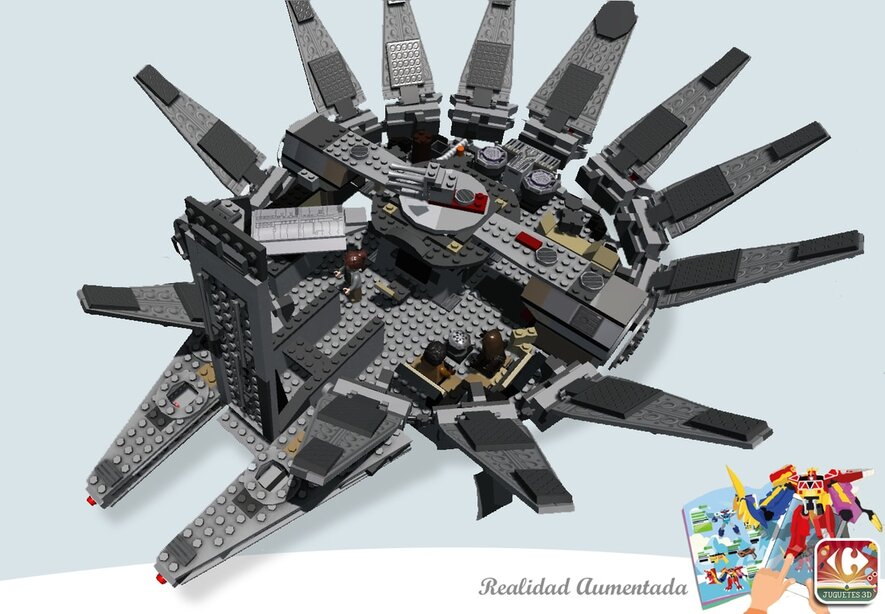 Videogame Character low poly and layered materials, shader work. Made for the Asset Store, found as Angel Pack. I started as an ambitious project where I would made different skins, but The policies and shader were so expensive to mantain it was discontinued. 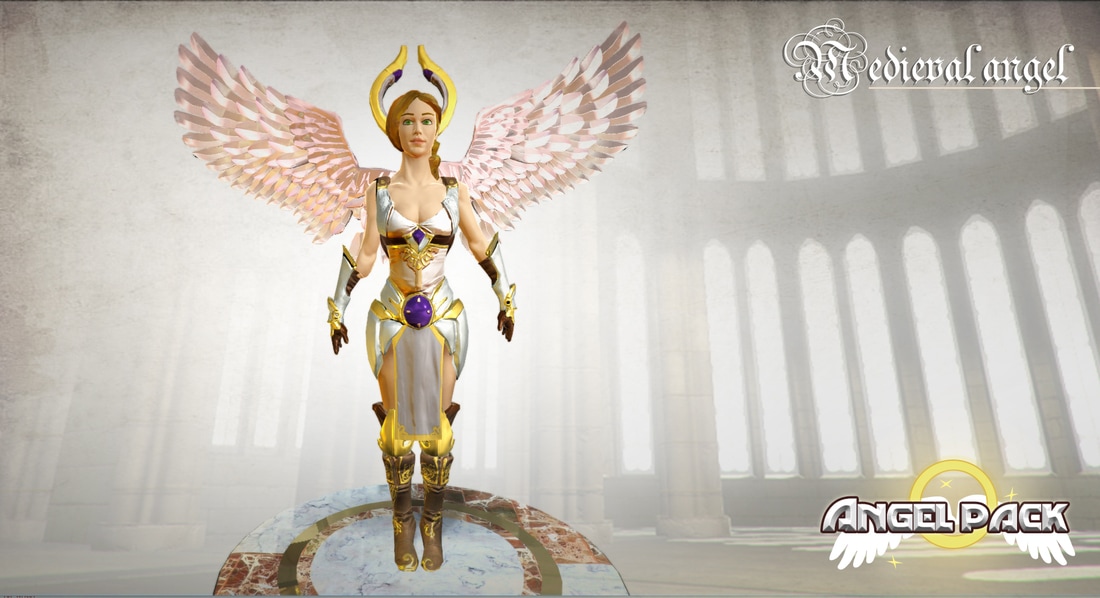 Back in 2015-16 The game Carrefour Kids, developed by Many-Worlds wich I had to rig, animate and prepare in Unity as well in a tight schedule, I had to make those with all the enemies very fast, but still some of them looked quite neat. It all started with this. 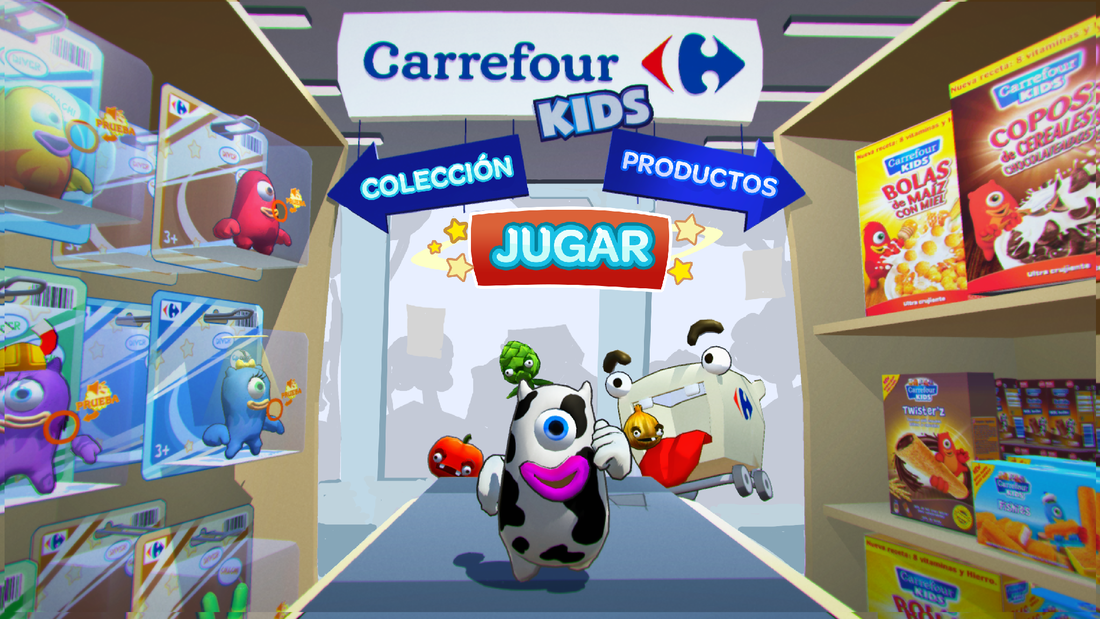 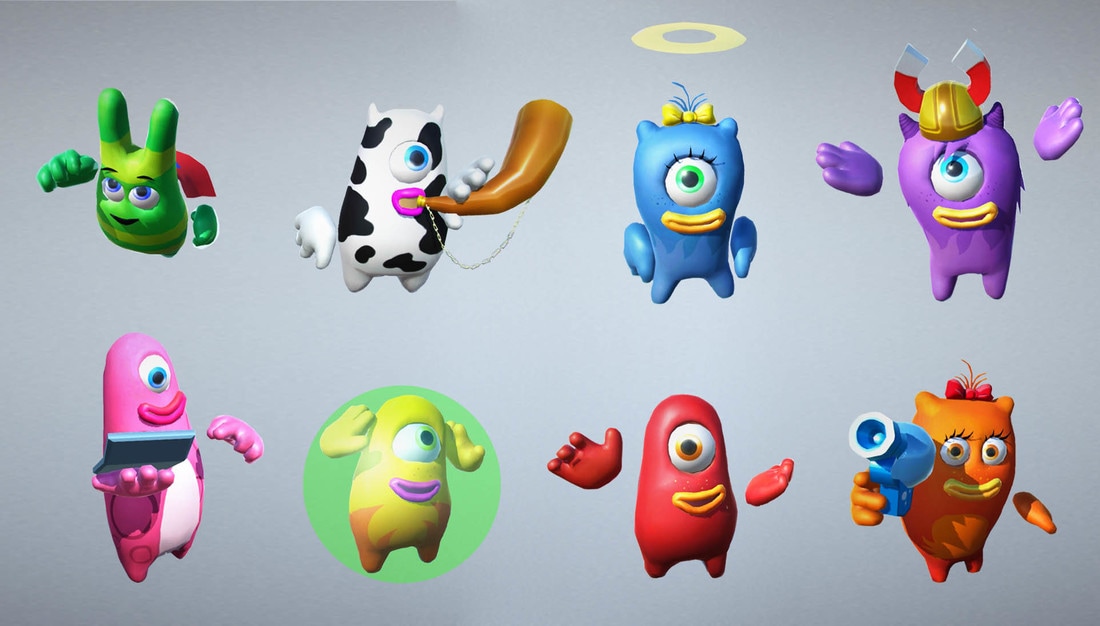