3D portfolio, 3D print and realtime graphics
Have you ever wondered how to create amazing stuff in a Game Engine like Unity? Well, it takes time and some TA research, and you can do magic!
This is one of the most interesting programs I have ever seen, Houdini has an engine at Unity and UE4 that you can activate and create procedural systems that allows you to do a lot of different stuff, can you imagine what you can do with this one?
Here an example of how you can bake the light into Unity and use it as an asset! You don't have to keep it as static ;D

Here the setup for the animations of the monkeys, another asset I created for the store, adding these monkeys to it with the complete animation tree working, knowing some more work refining animationi can be done.

Hamusutaman was a project involving ten people into videogame development for doing a prototype, this experience doing games was a nice time with colleagues, a Team of many people doing a crazy game. A crazy concept made in Blender Game Engine. Wich Ton Rosendaal mentioned and was invited when the BGE was a thing... (wich now is not...)

The world was not prepared for the Blender Game Engine, but to be honest, this is what got me into the videogame business. This was one of the classes I had at the university and I enjoyed a lot doing them at that time. This one I made it all by myself, superquirky look. A lot of experimenting there.

When you take a look at old projects, this is one example of work I had to do at a company called Smeet, wich involved creatures, pets, and other quirky stuff wich was super limited on polygons and texture space. LOL

Some other projects I made, wich were related to paint and drawing directly on a paper, it goes back to time when I was at the University, but I had to show I can draw some stuff too, righ?

A project that involved some modelling of spaceships, I made some good quality drawings that were appreciated by the team, the project was for the University. 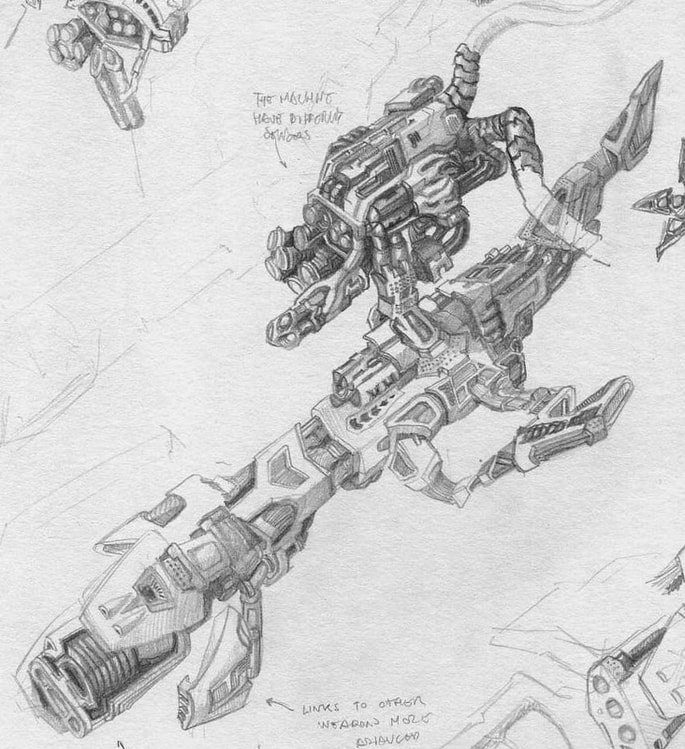